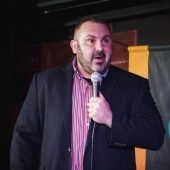 Update Required To play the media you will need to either update your browser to a recent version or update your Flash plugin.
By Matt Kubinski
Posted November 18, 2013
In episodes, Special Guests
CinemaJaw 171, character Actors w/guest Jamie Campbell2013-11-182016-01-05http://cinemajaw.com/wordpress/wp-content/uploads/2015/10/300x300.jpgCinemaJawhttps://cinemajaw.com/wordpress/wp-content/uploads/2013/11/Jamie.jpg200px200px
0
0 That guy who was in that thing…

Ah the Character Actor. Commonly referred to as That Guy (or That Girl) who was in that thing… you know… with that other dude who was in that other movie… This goes on and on. These are the unsung work horses of Hollywood who effortlessly carry a film with their talents and are rarely recognized for it. while the leading men and women giddily jaunt down the red carpet the flashbulbs tend to pause on the Character Actors turn down the crimson rug, while the paparazzi colectively wonder to themselves “who is that again? I know I’ve seen him before”, and they have… we all have. This week on CinemaJaw we go ahead and shine the spotlight into the dark corners of the Character Actor and see who we can find in obscurity. On this quest, we pad ourselves up, wearing rubber waders, oven gloves and safety goggles (Character Actors can be an elusive prey) we are joined by Chicago comedy mainstay and talk show host Jamie Campbell. Jamie joins in for the entire episode as we call out our favoite Charater Actors, have a CinemaWAR, play some Trivia and a whole lot more! It’s like that one movie… you know…  the one with That Guy?  Oh it was AWESOME! 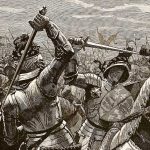 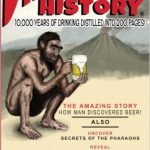