Sandra Bullock plays Jane a woman who has worked on many political campaigns in her career, often times losing to a campaign run by her arch nemesis Pat Candy (Billy Bob Thornton). She has been asked to come on board to help campaign for a man named Castillo, who is running for the Presidency of Bolivia. Currently he is down over 35 points in the polls to a man named by Rivera….who just so happens to have hired Pat Candy to help run is campaign. Unfortunately the film does not have enough laughs, or enough drama to recommend checking it out. 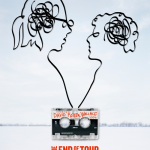 End of The TourComedy, Drama 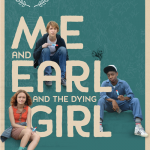