Throughout time there have been many Hollywood pairing that have produced great work – Hitchcok & Stewert / Woody Allen & Diane Keaton / Scorsese & DiCaprio…..I think we are starting to see the start of another – Noah Baumbach and Greta Gerwig. I found myself laughing out load numerous times. I thought the story, while simple, has just enough plot for the characters to become fleshed out. Some people maybe turned off by Gerwig’s character, but I myself found her to be hilarious and likable. This is a comedy for the modern audience…….in fact I think it was the funniest movie I have seen this year. 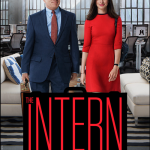 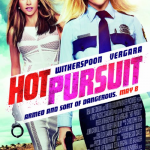