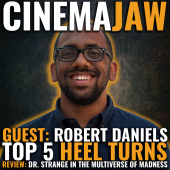 Update Required To play the media you will need to either update your browser to a recent version or update your Flash plugin.
By Matt Kubinski
Posted May 9, 2022
In episodes, Special Guests, zoom
CinemaJaw 561 – Robert Daniels – Dr. Strange in the Multiverse of Madness – Top 5 Heel Turns2022-05-092022-05-09http://cinemajaw.com/wordpress/wp-content/uploads/2015/10/300x300.jpgCinemaJawhttps://cinemajaw.com/wordpress/wp-content/uploads/2022/05/561-robert-daniels-featured.png200px200px
0
0

There is something rather delectable about a good guy gone bad. Though we may feel disappointed in them, the character who has turned is all the more interesting for their potential for redemption, and their potential for irredeemable behavior. This week on CinemaJaw, in honor of Dr. Strange in the Multiverse of Madness, we are taking a look at our favorite movie characters who have taken the heel turn.

The term “heel turn” was popularized by pro wrestling and it basically means a character who we see as a “good guy” has reversed course and become a villain. Anyway it a neatly succinct way of stating the top 5 in these days of short attention spans.

Joining us a man who will never turn heel! 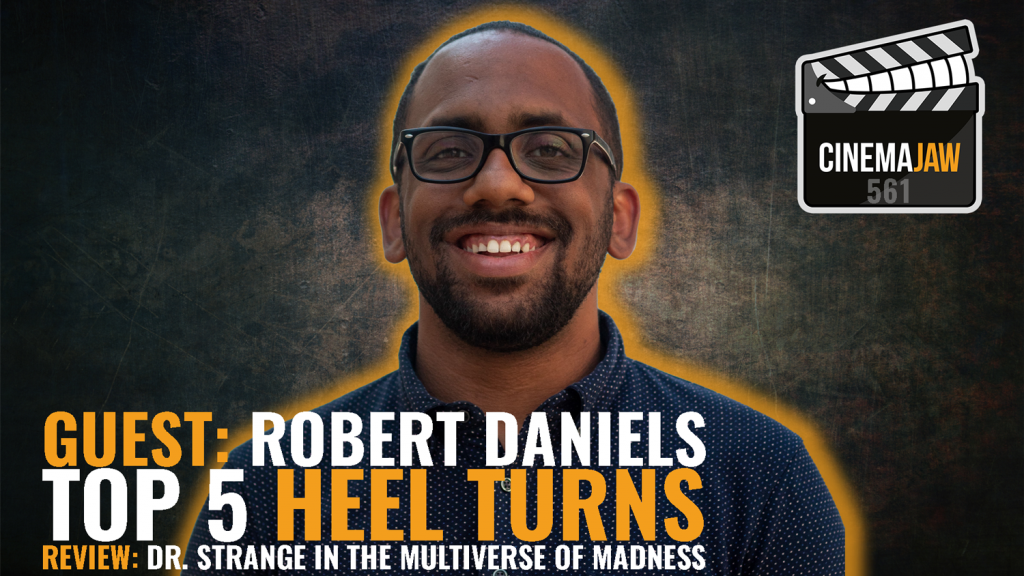 Robert Daniels is a film critic with freelance bylines in the New York Times, in the Los Angeles Times, at RogerEbert.com, at Polygon, and at the Playlist. He is a member of Chicago Film Critics Association and a programmer for the Chicago Critics Film Festival. Robert has been on our radar to have on the show for a while, so we are thrilled to finally have a chance to chat movies with him.
To all the heels out there, it’s never too late to make another turn.
Enjoy the show… 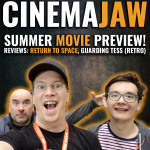 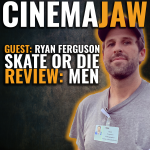