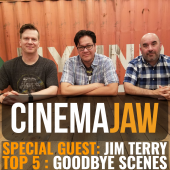 For nearly a decade, CinemaJaw has been here for you. You’ve never had to say goodbye to this podcast for more than a week here and there. At the movies such is not the case. Characters are often forced to let go, move apart and otherwise say goodbye. This week on CinemaJaw, in honor of Lulu Wang’s The Farewell, we take a look at the best goodbye scenes in film. 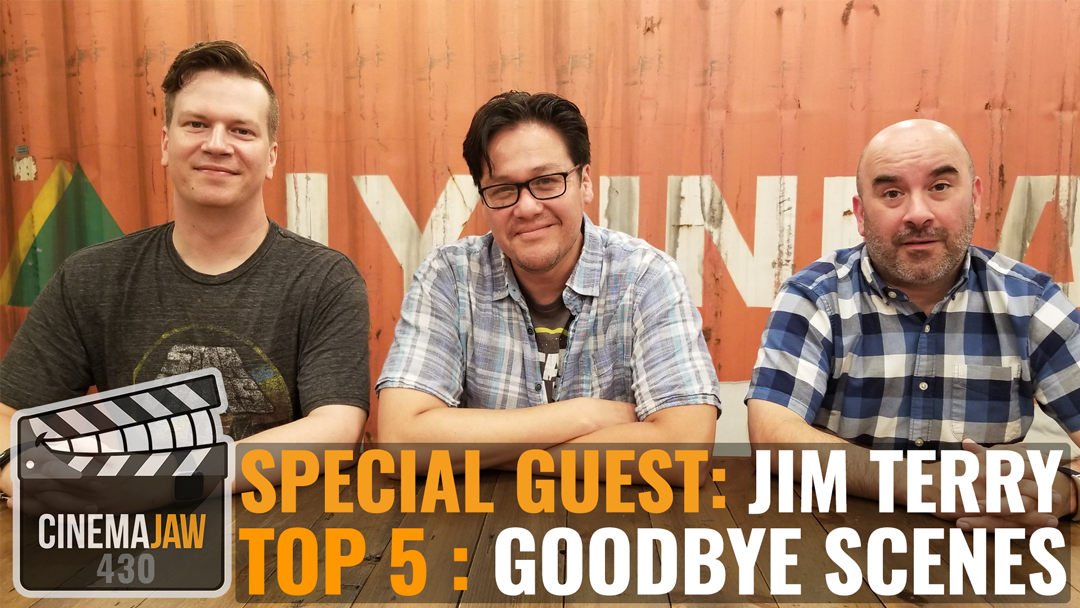 Joining us is a man we will never say goodbye to. Making his triumphant return to CinemaJaw, Jim Terry is back! JIM TERRY is a comic book artist who has worked on THE CROW: SKINNING THE WOLVES, SUNDOWNERS, ALICE COOPER VS. CHAOS, VAMPIRELLA and more. He has self-published a number of titles and is currently working on the next one. He lives in Chicago with his 4 cats. That’s right, 4 cats.

So sit back and say hello to your favorite movies podcast!

Ryan:
5.) Leaving for College – Boyhood
4.) Just a Girl – Eternal Sunshine of the Spotless Mind
3.) Transforming back – Big
2.) Boarding the Train – Before Sunrise
1.) The whisper – Lost in Translation 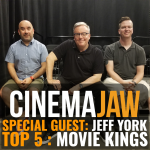 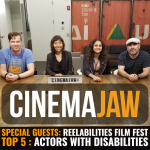