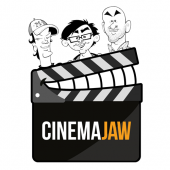 Shhhh… Secret societies are ultimately fascinating. To imagine (or know) that there is an undercurrent of powerful people who rule from the shadows. Quietly manipulating, amassing influence and recruiting operatives. Obviously, pop culture has glommed onto the paranoia and the secret society is rife in art. Film is no exception. Horror, in particular, is a great genre for the Secret Soc, but it can be found in everything from comedy to drama. This week on CinemaJaw we do the secret handshake and reveal our lists of the Best Secret Societies in Film.

PLUS – Matt takes on a JawHead in Trivia…

We will let you in.

I for an I:
John Wick Chapter 3: Parabellum 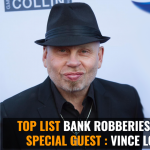 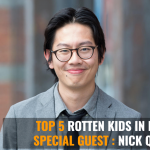