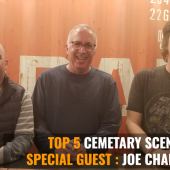 Update Required To play the media you will need to either update your browser to a recent version or update your Flash plugin.
By Matt Kubinski
Posted April 15, 2019
In episodes, Special Guests
CinemaJaw 417, Joe Chappelle – Cemetery Scenes2019-04-152019-04-14http://cinemajaw.com/wordpress/wp-content/uploads/2015/10/300x300.jpgCinemaJawhttps://cinemajaw.com/wordpress/wp-content/uploads/2019/04/417-cinemajaw-joe-chappelle.png200px200px
0
0

We know it’s only April, but it’s been a very good month for horror. This week, we let the low fog roll about our ankles as it winds serpentine amongst the headstones. Eyes shining at us from the shadows cast by hulking mausoleums. The smell of moss and earth mix with fear… we are in the graveyards, in honor of Steven King Month here on CinemaJaw, we are exploring our Top 5 Cemetary Scenes!

Joining us is a man who’s not afraid of an episode from the crypt.  Joe Chappelle is an American screenwriter, producer, and director of film and television. He is perhaps best known for his work on the critically acclaimed HBO series The Wire, where he directed six episodes and served as co-executive producer for three seasons. In 2018, his episode “Middle Ground” was named the 6th Best TV Episode of the Century by pop culture website The Ringer. He has also produced and directed several other popular cable television programs, including CSI: Miami, Fringe and Chicago Fire. 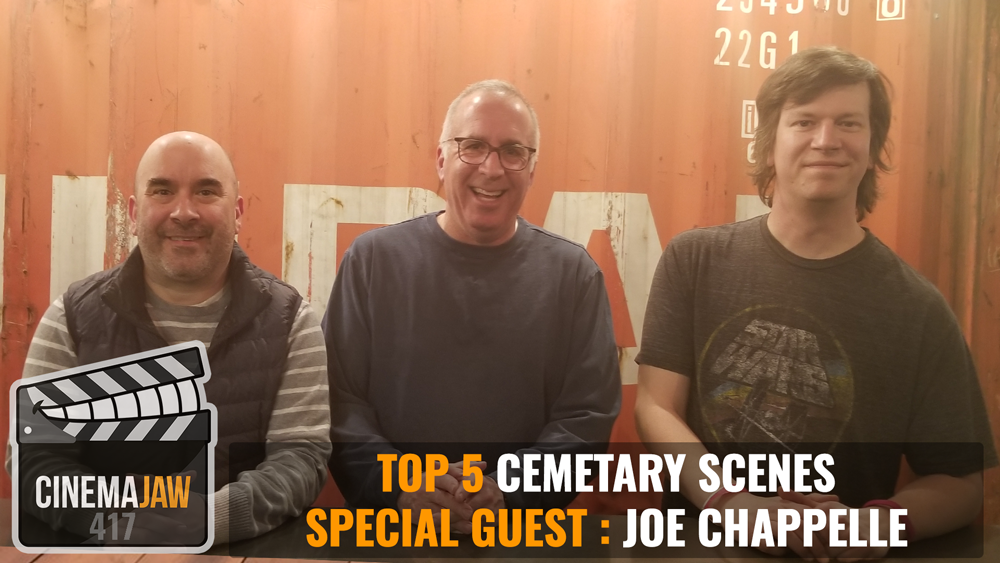 Recently Chappelle wrote and directed the political thriller An Acceptable Loss, starring Tika Sumpter and Jamie Lee Curtis, released by IFC Films in January. In addition, he has a new show that will be airing on Epix staring Forest Whitaker , Godfather of Harlem. Watch the trailer below.

What was that? Did you hear that noise? Did it sound like footsteps? Are they coming to get you Barbara, or is it just your imagination… Best to just relax and listen to this podcast instead of wondering about that shambling shape stumbling your direction. 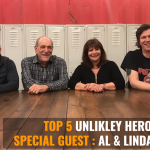 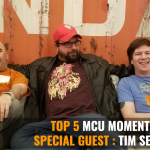