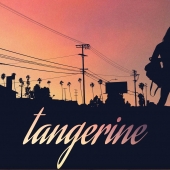 Update Required To play the media you will need to either update your browser to a recent version or update your Flash plugin.
By Matt Kubinski
Posted August 31, 2015
In episodes, Guests Via Skype, Special Guests
CinemaJaw 248, Darren Dean – Best Diner Scenes2015-08-312015-10-23http://cinemajaw.com/wordpress/wp-content/uploads/2015/10/300x300.jpgCinemaJawhttps://cinemajaw.com/wordpress/wp-content/uploads/2015/08/Tangerine.jpg200px200px
0
0

Reviewed This Episode: What We Do in the Shadows, Tangerine
I for and I: Before We Go
CinemaWAR: Did Crouching Tiger Hidden Dragon wait too long for it’s sequel?
Trivia: Fruit Movie Trivia
Sponsored by: Field Notes, Sentient Chronicles,  Immortal Fear

Diners are a great setting in film, because (as Matt K. would posit) they force the characters to be juxtaposed in a perfect place for conversation to take place. It’s a convenient and relate-able plot device that is perfect for exposition, and famous for some of the greatest diatribes, monologues and discussions in all of film. This week on CinemaJaw we take a look at a few of our favorite scenes from film that take place in the greasy spoon.

Joining us is a producer from a landmark film, that happens to have some scenes that take place in a doughnut shop / diner, Mr. Darren Dean.

Darren is the producer on a film that is remarkable in many ways, not the least of which is that it was filmed entirely using the iPhone. However, do not get hung up by that trivial fact because Tangerine stands on it’s own two feet on it’s own merit. Camera be damned. It’s a pleasure to speak with a porducer like Darren who has so much to say about the technical and the artisitic side of filmmaking. Enjoy! 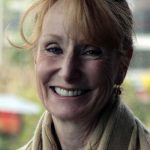 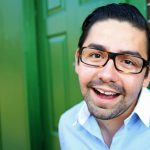