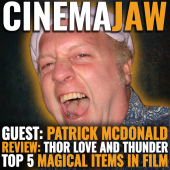 Update Required To play the media you will need to either update your browser to a recent version or update your Flash plugin.
By Matt Kubinski
Posted July 5, 2022
In episodes, Special Guests, zoom
CinemaJaw 569, Pat McDonald – Thor Love and Thunder – Top 5 Magical Items2022-07-052022-07-05http://cinemajaw.com/wordpress/wp-content/uploads/2015/10/300x300.jpgCinemaJawhttps://cinemajaw.com/wordpress/wp-content/uploads/2022/07/569-patrick-uber-critic-mcdonald-thor-cover.png200px200px
0
0

This week on CinemaJaw we don our magic cloaks, flick our wands, rub our crystal balls, and gaze into the Top 5 Magical Items in film!

Of course we are doing this in honor of our big review of Thor: Love and Thunder, one of the most anticipated films of the summer.

Joining us is a guy who knows how to swing a hammer. The Über Critic Patrick McDonald… 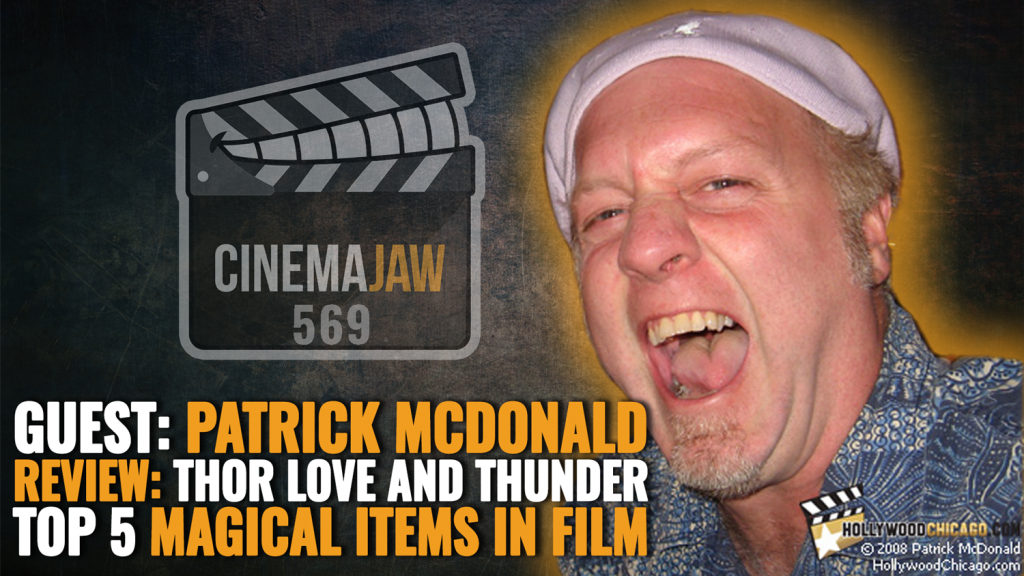 It is rumored that Patrick was conceived at a drive-in during a double feature of “It Came From Outer Space” and “Touch of Evil,” which may explain his movie review perspective. He was discovered for HollywoodChicago.com while wearing a tight sweater and sitting at the Woolworth’s soda fountain, or at least that’s how he likes to tell it.

Patrick McDonald (AKA The Über Critic) has been a writer, editorial coordinator, and film critic for many years, and has been a member of the Chicago Film Critics Association for several of those years. He has made appearances on behalf of the film tour and general film topics on WGN Radio (semi-regular on the Bill Leff & Wendy Snyder Show), WFXF-FM (The Eddie Volkman Show), Fox32 News, WGN-TV Morning News and “190 North” on ABC7 in Chicago, and he’s still all over the airwaves.

So plant those magic beans right in your zen garden, close your eyes and relax… it’s CinemaJaw time.

Ryan:
5.) The Zoltar Machine – Big
4.) The Dagger of Time – Prince of Persia
3.) The Shamisen – Kubo and the Two Strings
2.) The Bracelets fo Submission – Wonderwoman
1.) The Cloak of Invisibility – Harry Potter 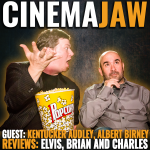 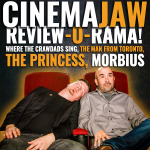