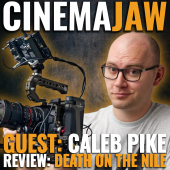 Of course, years ago, most movies were shot on film, but sometime in the aughts that shifted to digital and now you’re likely to see a DSLR camera on a major movie set (when they’re not pulling a Steven Soderbergh or Sean Baker and shooting on iPhone). The technology has democratized the creation process and lowered the barrier to entry, but what if you wanted to make a movie and had no clue about the gear? Where is a good place to learn about all this stuff? 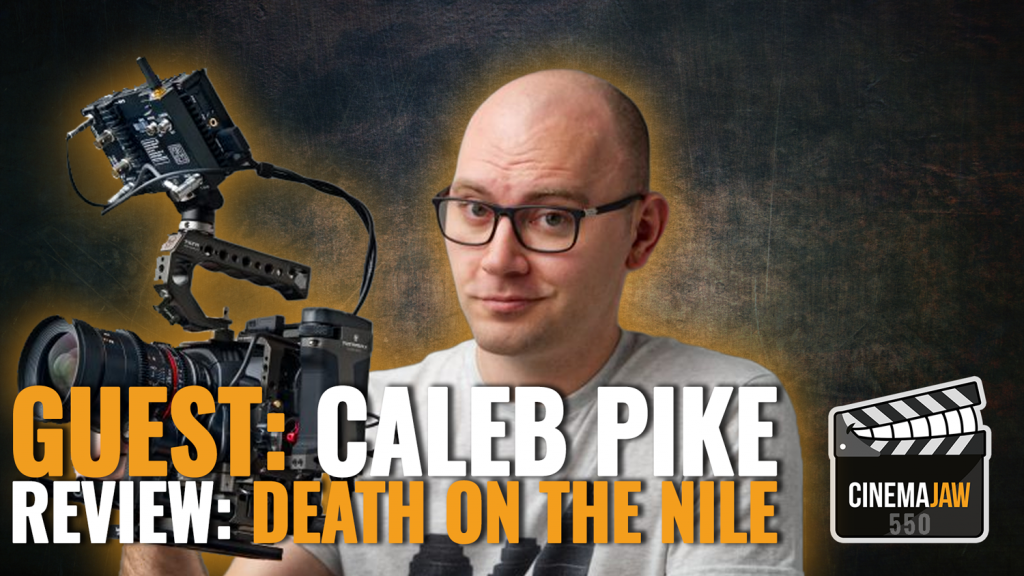 Caleb Pike runs the DSLR Video Shooter Youtube channel where he produces videos for filmmakers and content creators. Before the channel, Caleb was a camera operator and editor working in the corporate and documentary space. If you’re looking to learn cameras, lighting, studios, or need some advice on what gear to buy, Caleb’s calm and informative style will keep you infotained!

In addition to chatting with Caleb, we are reviewing the latest Agatha Christie/Kenneth Branagh adaptation – Death on the Nile. With problematic cast members and an ever-shifting release date the latest Hercule Poirot mystery is finally in theaters… should we even care Who Done It? We discuss.

So fire up those headphones, run an extra lap on the treadmil. CinemaJaw is here to help you plan your weekend!

Death on the Nile Discussion 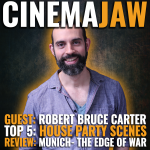 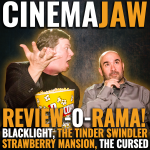