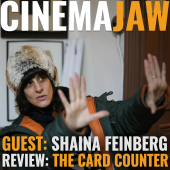 Update Required To play the media you will need to either update your browser to a recent version or update your Flash plugin.
By Matt Kubinski
Posted September 13, 2021
In episodes, Special Guests, zoom
CinemaJaw 530, Shaina Feinberg – The Card Counter2021-09-132021-09-13http://cinemajaw.com/wordpress/wp-content/uploads/2015/10/300x300.jpgCinemaJawhttps://cinemajaw.com/wordpress/wp-content/uploads/2021/09/cinemajaw-530-shaina-feinberg-featured.png200px200px
0
0

This week we are taking a look at a few topics related to The Card Counter, including Squeamish Scenes… (shiver!). 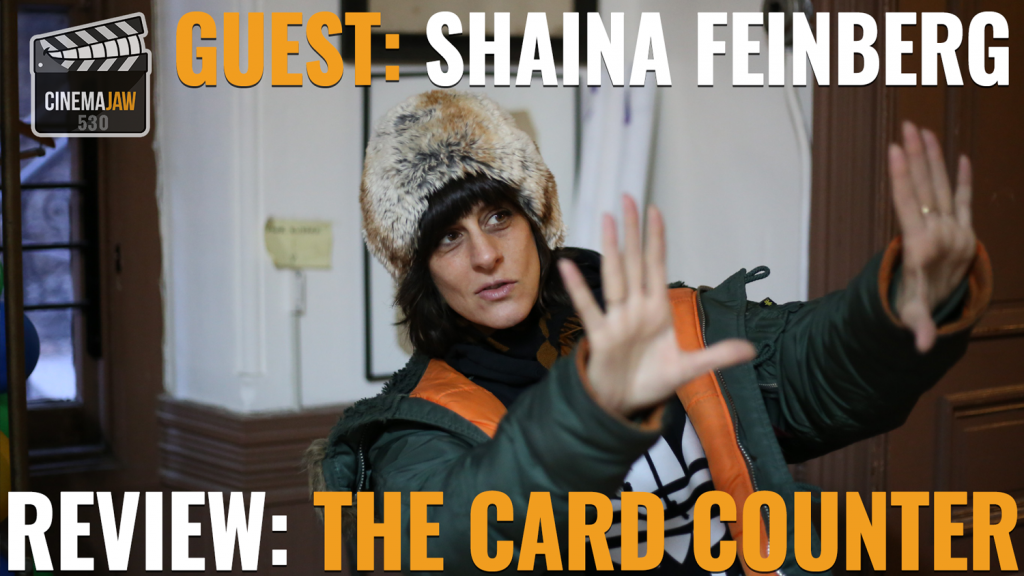 Director/ Creator, Shaina Feinberg is a filmmaker from New York City. She specializes in micro-budget and DIY filmmaking. Her six-part digital series, DINETTE, which follows a group of female and gender-nonconforming friends, was produced by BRIC Arts Media, premiered at the Tribeca Film Festival (2018) and was shouted out by New Yorker TV writer Emily Nussbaum. Season two of DINETTE stars Alysia Reiner (Orange Is the New Black), Lisa Haas (Search Party) and Maeve Higgins (Extra Ordinary) and is currently streaming, and being shown on terrestrial TV if you live in the NYC area.
We have a wonderful conversation with Shaina, and we highly encourage you to check out her work!
Plug in the earbuds and listen up! 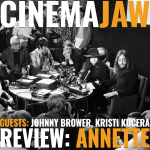 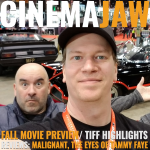