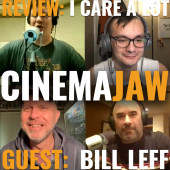 Cartoons! Remember those things? Before computers changed the way we create, mostly for the better I think, people used to painstakingly animate by hand. Each frame is drawn and redrawn hundreds, thousands of times over to give 2d flat images life. Some new examples surely exist but the peak of the artform is now in the classics. This week on CinemaJaw, we take a look at classic animation, but we leave out Disney (as they are nearly a category unto themselves).

Joining us is a Cartoon Curator, Bill Leff! 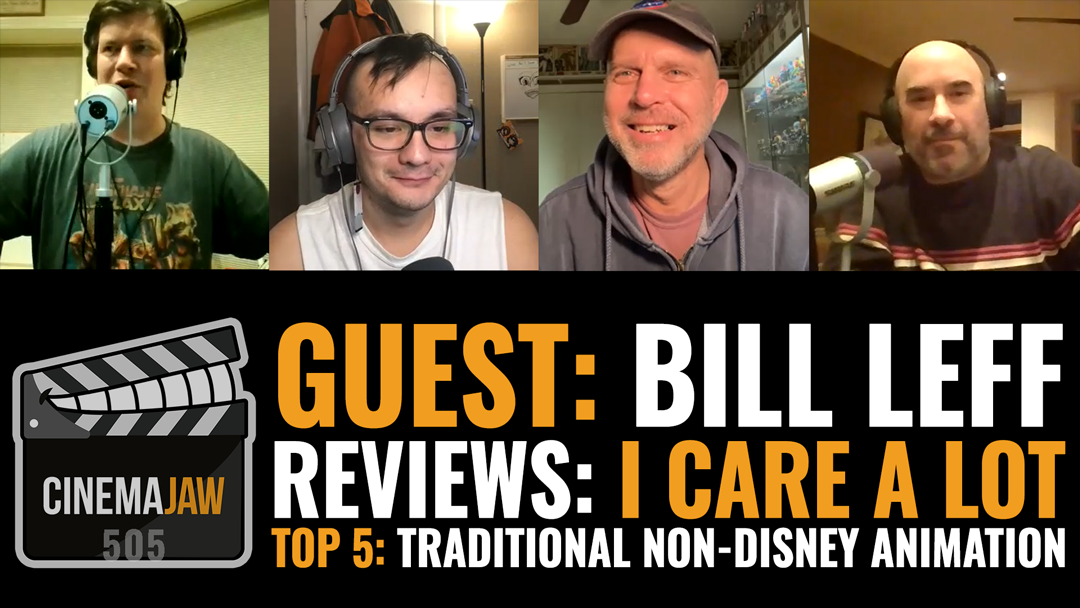 Bill is the host of a new cartoon tv show, Toon In With Me that airs on The MeTV Network weekdays at 7:00am ET/PT, 6:00am C. Bill is a pop-culture and classic TV fanatic who studied improvisation at Chicago’s Second City Theater, performed stand-up comedy nationwide in clubs and on national TV, and is a popular Chicago radio personality. 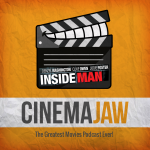 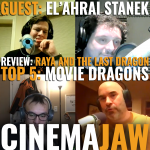