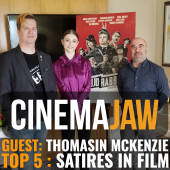 Update Required To play the media you will need to either update your browser to a recent version or update your Flash plugin.
By Matt Kubinski
Posted October 28, 2019
In episodes, Special Guests
CinemaJaw 444, Thomasin McKenzie – JoJo Rabbit – Top 5 Satires2019-10-282019-10-28http://cinemajaw.com/wordpress/wp-content/uploads/2015/10/300x300.jpgCinemaJawhttps://cinemajaw.com/wordpress/wp-content/uploads/2019/10/444-featured-cinemajaw-thomasin-mckenzie.png200px200px
1
0

Satire is a tough concept to nail down. It is defined: the use of humor, irony, exaggeration, or ridicule to expose and criticize people’s stupidity or vices, particularly in the context of contemporary politics and other topical issues – and I guess that comes pretty close. Where things get sticky is how subversive and sometimes even hidden satire can be. The genre can hide in plain sight and be quite difficult to detect. That is why it can be difficult to peg. This week on CinemaJaw we take a look at the Best Satires in film. 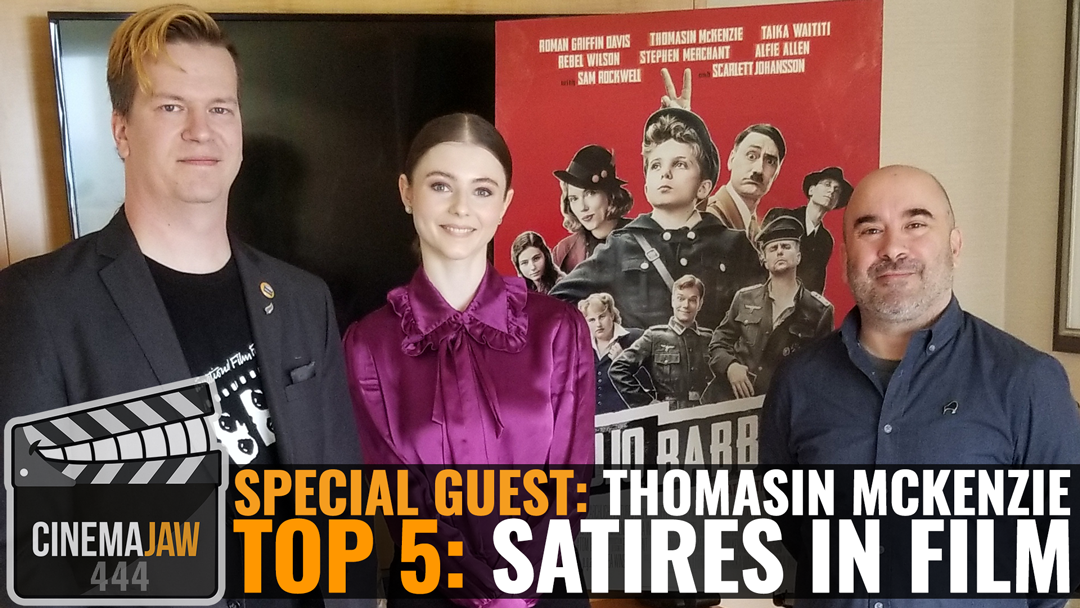 Joining us is a rising star, and phenominal actor – Thomasin McKenzie. Thomasin Harcourt McKenzie is a New Zealand actress. She is best known for her breakout role in the 2018 American film Leave No Trace, for which she received critical acclaim. Currently she is one of the stars of this week’s review, JoJo Rabbit with many more exiting projects on the way. Thomasin is a young talent to watch for sure!

So listen up JawHeads and let’s get satirical! 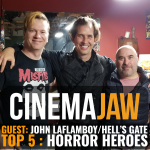 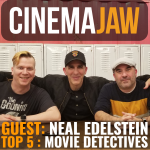