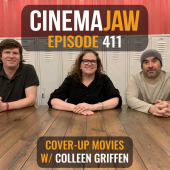 Update Required To play the media you will need to either update your browser to a recent version or update your Flash plugin.
By Matt Kubinski
Posted February 25, 2019
In episodes, Special Guests
CinemaJaw 411, Colleen Griffen – Cover-Up Movies2019-02-252019-02-25http://cinemajaw.com/wordpress/wp-content/uploads/2015/10/300x300.jpgCinemaJawhttps://cinemajaw.com/wordpress/wp-content/uploads/2019/02/cinemajaw-411-colleen-griffen-covverup-movies.png200px200px
0
0

Reviewed this episode: Alita: Battle Angel, How to Train Your Dragon: The Hidden World
Interested or Ignore: Greta
Trivia: Three Name Actresses Trivia
Sponsored by: Cards Against Humanity
Congratulations to Green Book and all the Oscar Winners last night!

Few things are as toxic as a secret. They eat away at a character and force them to scheme and heap on the lies to protect the big lie. It is a fantastic storytelling device! History and Hollywood are rife with cover-ups, sadly. This week on CinemaJaw we pay homage to the brave whistleblowers who have uncovered the truth as we take a look at our favorite Cover-Up movies. Both fictional and real-life examples come to light! 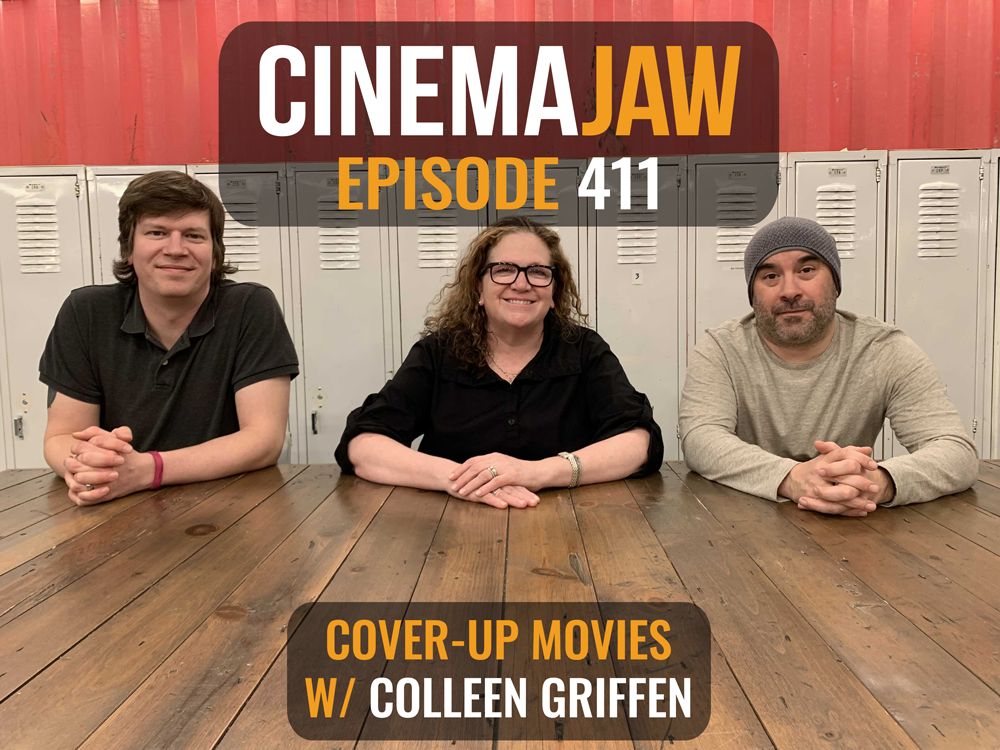 Joining us is a woman who knows how to tell a good cover-up story, and she ain’t afraid to let the truth be known! Colleen Griffen is a Producer and Filmmaker that wrote, directed, and produced the mockumentary web series, Boyband, which was acquired by Fullscreen and Audience Network in May of 2016. She also wrote and produced her feature directorial debut, The Cold and the Quiet in 2013, which won both Best Narrative and Best Direction at the Women’s Independent Film Festival in L.A. Most recently, from the Producers chair, Colleen worked on An Acceptable Loss, starring Tika Sumpter, and Jamie Lee Curtis, which is all about a major cover-up at the highest level! We chat with Colleen about what being a Producer is all about, working with Jamie Lee, and filmmaking in general, as well as play a few movie games you know and love.

Let’s get to the bottom of this podcast and uncover the truth! 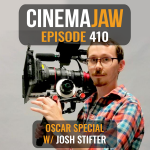 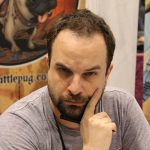