Jason Bateman, normally known for bringing laughs to the big screen stars in one of the more creepier films of 2015. He plays Simon who along with his wife Robyn (Rebecca Hall) move out to California from Chicago. Simon is originally from the California area and one day while shopping for new house items he runs into Gordo, an old high school classmate he barley remembers. There are a couple of surprise jumps, however it is the movie’s twists that will stay with you long after it is over. In fact it left me with a demented buzz. It should be noted that Joel Edgerton did not only star in this film, but he also wrote it and directed……and I have to applauded his debut feature. This is a sneaky little film that should be seen. 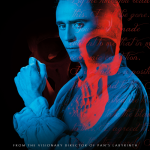 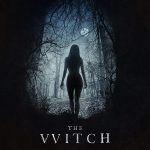