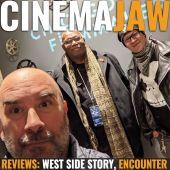 Update Required To play the media you will need to either update your browser to a recent version or update your Flash plugin.
By Matt Kubinski
Posted December 6, 2021
In CinemaJaw from Remote Locations!, episodes, Special Guests, Tour Stops
CinemaJaw 542, Floyd Webb of Chicago Filmmakers – West Side Story, Encounter – Top 5 Doomed Romances2021-12-062021-12-06http://cinemajaw.com/wordpress/wp-content/uploads/2015/10/300x300.jpgCinemaJawhttps://cinemajaw.com/wordpress/wp-content/uploads/2021/12/542-floyd-webb-featured.png200px200px
0
0

What a cheerful way to kick off the holidays. Doomed Romances (queue the Lady Gaga). This week on CinemaJaw, in honor of the new take on the classic musical from Steven Spielberg WEST SIDE STORY, we are taking a dive into those ill-fated relationships that are not going to end well.

Joining us is a man who has had a decidedly UN-doomed romance with film for several decades! 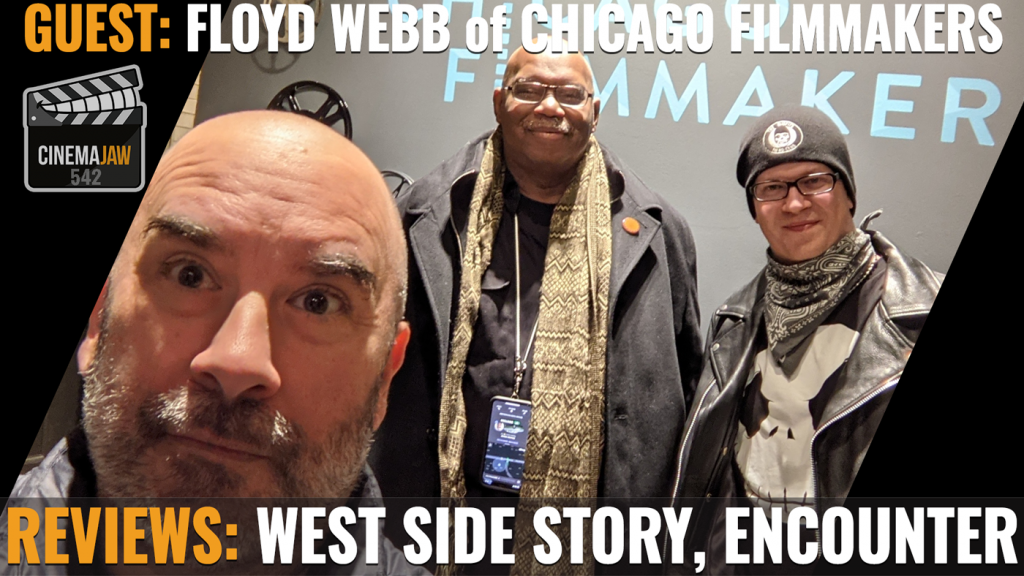 Floyd was an associate producer of the award-winning Julie Dash Film, Daughters of the Dust(US 1992), and developed the Geechee Girls Multimedia website in 1995. He works as a consultant in film programming and online issues for The Raindance Festival of Independent Cinema in London and The Black Filmmaker Magazine Film Festival in London (http://blackfilmmakermag.com).

He is also a filmmaker, programmer of Black World Cinema, and board member of Chicago Filmmakers, has a film that will be screening at the Firehouse Cinema on 12/11 called “Chameleon Street” (trailer below). From Clarksdale, Mississippi Delta and raised on Chicago’s Southside, Floyd Webb’s background includes global work in cinema, photojournalism, publishing, and advertising.

Everyone get out and see Chameleon Street, and avoid those Doomed Romances if you can! 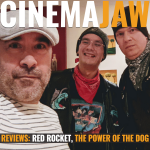 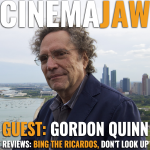