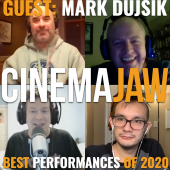 2020 is nearly over, and good riddance we say. It’s been a very tough year for so many reasons, but that isn’t to say there haven’t been some bright points. It’s actors that make the movies we love so compelling. Even with breathtaking vistas, and amazing cinematography, without that human connection films would be boring. It’s people, the empathy machine, that keeps us interested in film. This week on CinemaJaw Matt K and Ry the Movie Guy look back on the year in film once again, and this time pick out the Top 5 Performances of 2020. 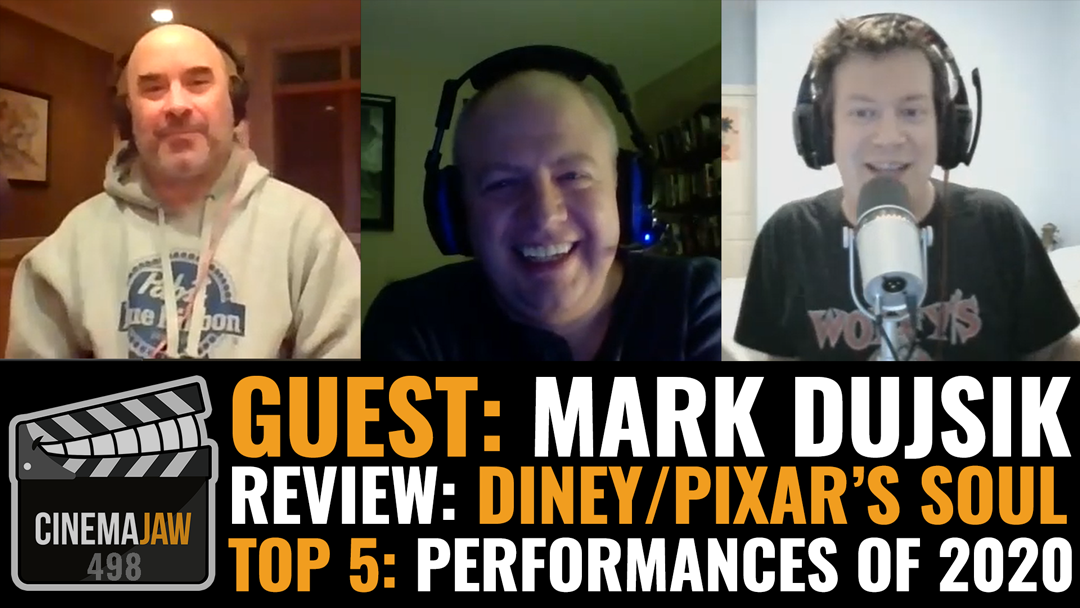 Joining them is perhaps the most prolific film critic in existence. Mark Dujsik has been writing about film since 2001. He is the sole writer, editor, and publisher of Mark Reviews Movies. He has been a member of the Chicago Film Critics Association since 2006 and the Online Film Critics Society since 2002. You can follow him on Twitter at @markreviews. This guy watches and reviews an impressive number (well into the hundreds) of films each year, but somehow CinemaJaw managed to find his one 2020 blindspot! You’ll have to listen to hear what it was.

This is our penultimate stop on our 2020 wrap up. Enjoy! 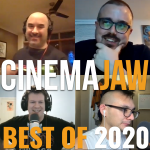 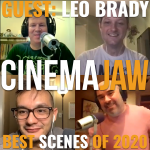