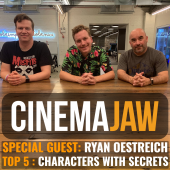 Update Required To play the media you will need to either update your browser to a recent version or update your Flash plugin.
By Matt Kubinski
Posted August 19, 2019
In episodes, Special Guests
CinemaJaw 434, Musicbox Theater’s Ryan Oestreich – After The Wedding – Characters With Secrets2019-08-192019-08-18http://cinemajaw.com/wordpress/wp-content/uploads/2015/10/300x300.jpgCinemaJawhttps://cinemajaw.com/wordpress/wp-content/uploads/2019/08/434-featured.png200px200px
0
0

Reviewed: After the Wedding
I for an I: Ready or Not
Trivia: Music/Box Movie Trivia
Sponsored by: Overcast

You’re hiding something… we know it! Maybe it’s exatly how much you love podcasts about movie characters with secrets. Well feel free to let that freak flag fly, because this week on CinemaJaw we are an open book as we cover our Top 5 Characters with Secrets. 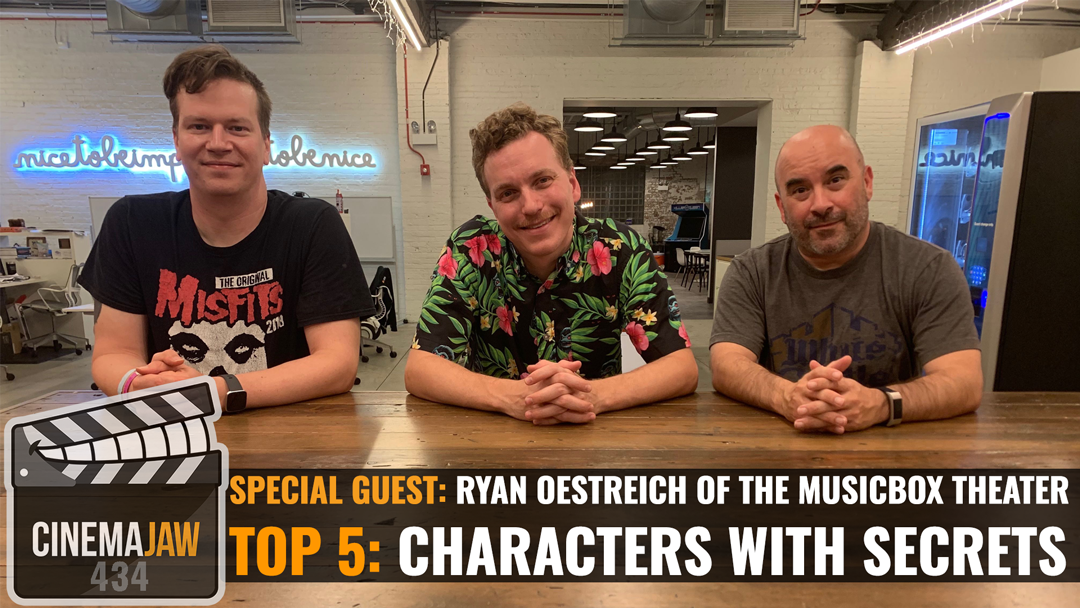 Joining us is a man who is as cool as a secret agent, with much less to hide! Ryan Oestreich started managing an AMC 18-plex in high school. Worked his way up from volunteer to Festival Director of the Minneapolis-St. Paul International Film Festival. He was the Director of the Sie FilmCenter, the year-round cinematheque of the Denver Film Society for four years, before moving to Chicago to run the Music Box Theatre in July 2015. He’s been in the business for almost 20 years, working for major chains, non-profits, film festivals and independently owned theaters. Today he is an advocate, defender and all around promoter of quality theater experience especially at the world famous Musicbox Theater.

So go ahead and confess… you love movies podcasts… we know. 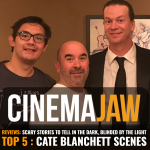 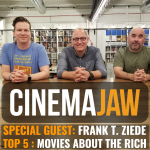