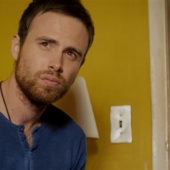 Update Required To play the media you will need to either update your browser to a recent version or update your Flash plugin.
By Matt Kubinski
Posted June 15, 2015
In episodes, Guests Via Skype
CinemaJaw 240, Festival Darlings w/guest Jordon Hodges2015-06-152015-11-02http://cinemajaw.com/wordpress/wp-content/uploads/2015/10/300x300.jpgCinemaJawhttps://cinemajaw.com/wordpress/wp-content/uploads/2015/06/JordonHodgesCinemaJaw.jpg200px200px
0
0

Many movies come out of the festival circuit. It’s almost like our minor league, if you will. Some films get championed first by the judges at the big film festivals, and go on to collect Oscars come award season. This week on CinemaJaw we take a look at some of these break out success stories… Festival Darlings!

Joining us is a man who knows well the topic, Jordon Hodges. Jordon is the programmer at the River Bend Film Festival, Actor and Producer and is also known for his role as Noah Daly in the 2014 drama film Sand Castles. So he knows a thing or two about festival darlings! So sit back and relax, have another popcorn, we are going to the festival in your head! 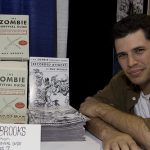 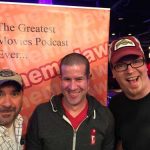