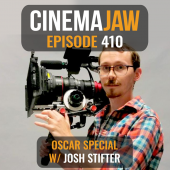 Update Required To play the media you will need to either update your browser to a recent version or update your Flash plugin.
By Matt Kubinski
Posted February 18, 2019
In episodes, Guests Via Skype, Multiple Guests, Special Guests, Specials
CinemaJaw 410 – Josh Stifter, Oscar Special + a chat w/ Oscar Nominee Bing Liu2019-02-182019-02-18http://cinemajaw.com/wordpress/wp-content/uploads/2015/10/300x300.jpgCinemaJawhttps://cinemajaw.com/wordpress/wp-content/uploads/2019/02/cinemajaw-410-josh-stifter.png200px200px
1
0

This is it… it’s game time. This. Is our Superbowl! The Oscars are upon us. It’s time for predictions, anticipations and gripes. CinemaJaw has you covered front to back as we take a look at our picks for this years Top 3 Biggest Snubs. 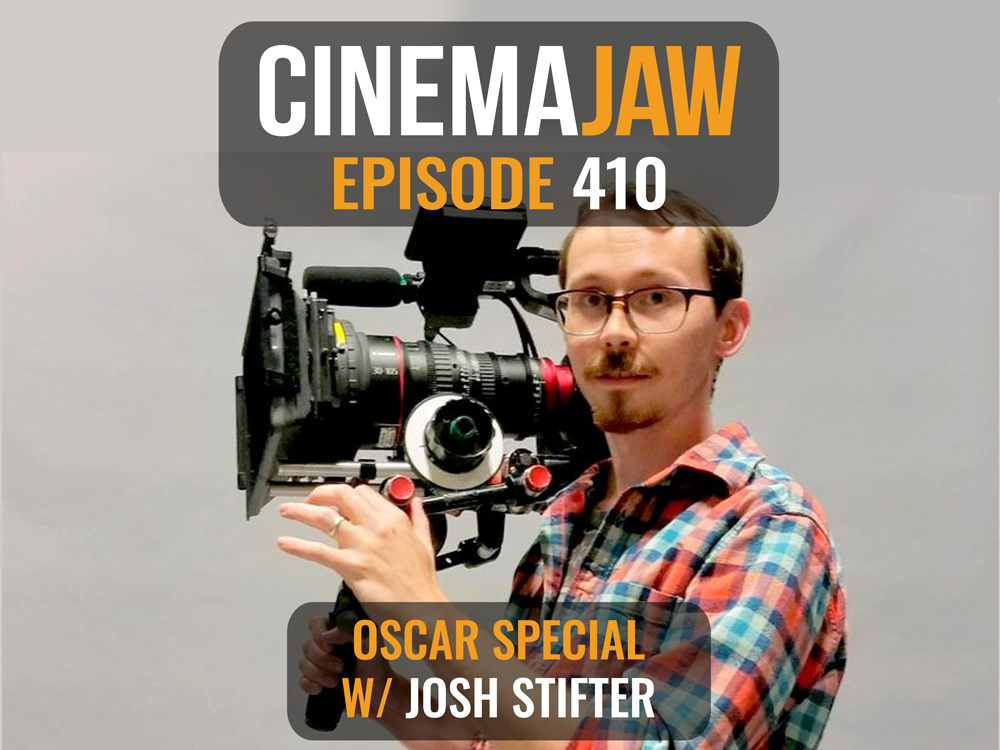 Joining us is a great guest! A filmmaker you might know from Rebel Without a Crew, Josh Stifter. Josh began his filmmaking adventure crafting short movies with his friends after school everyday. He pursued animation and quickly found a job directing cartoons for director Kevin Smith, since then, he has worked with companies such as Troma, CNN, SModco, 1517 Media, and El Rey Network. After years of creating shorts and animated films, Josh has decided to tackle features, jumping at the opportunity to make his first feature-length film with Robert Rodriguez. Josh is also (obviously) a film buff himself and adds splendidly to the Oscar talk!

As if that wasn’t enough. As good friends of fellow Chicagoans, Kartemquin film, we were able to grab a quick phone call with Oscar Nominee, Bing Liu, who’s film Minding the Gap is up for Best Documentary. Hope you enjoy our chat!

Hollywood, the glamour, the red carpet. Good luck to all the nominees! Let the Oscars begin!
But, first, listen to this podcast! 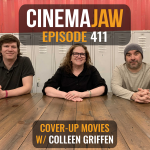