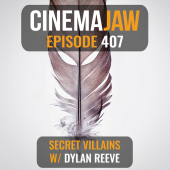 Update Required To play the media you will need to either update your browser to a recent version or update your Flash plugin.
By Matt Kubinski
Posted January 28, 2019
In CinemaJaw Firsts, episodes, Guests Via Skype, Special Guests
CinemaJaw 407, Dylan Reeve – Secret Villains2019-01-282019-01-28http://cinemajaw.com/wordpress/wp-content/uploads/2015/10/300x300.jpgCinemaJawhttps://cinemajaw.com/wordpress/wp-content/uploads/2019/01/cinemajaw-407-dylan-reeve-tickled.png200px200px
0
0

Hiding, lurking in the shadows, they wait. Or they come to you as a friend only to betray and stab you in the back. Or best, you never even realize they exist, perhaps only until it’s too late! The Secret Villain is an old and stable trope in all of storytelling, and this week on CinemaJaw we are finally turning over that stone and uncover our secret plots. 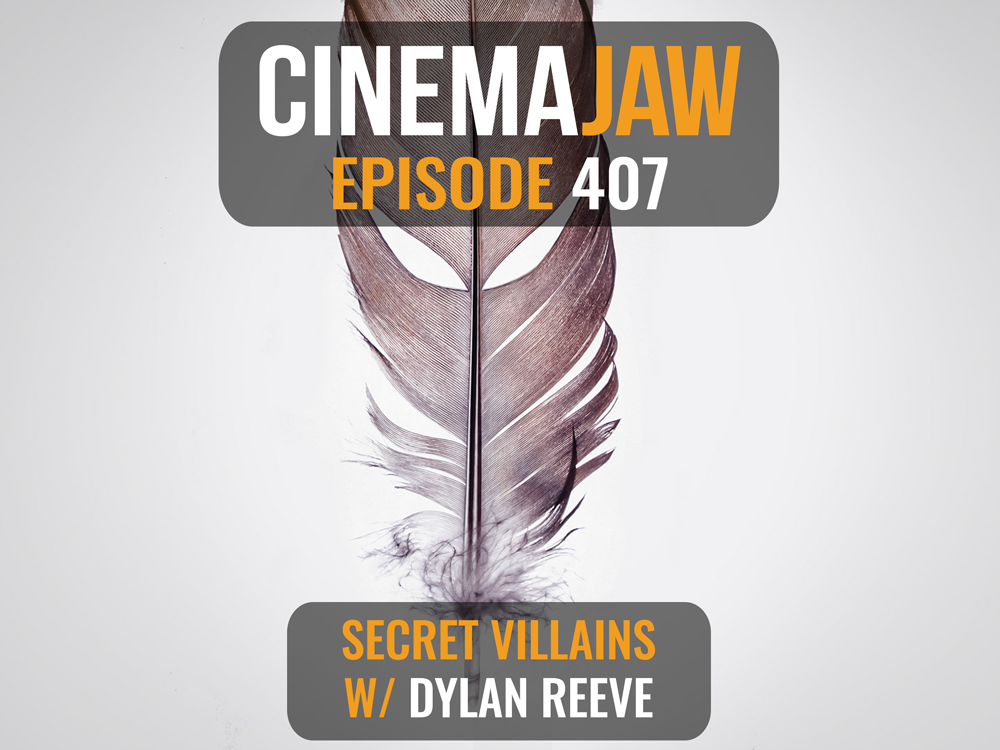 Joining us is more of a hero than a secret villain, but he certainly knows the sort. Marking our first guest calling in from New Zealand, we are joined by journalist and filmmaker Dylan Reeve. In 2016 Dylan and his filmmaking partner David Farrier dove headlong down one of the strangest true crime rabbit holes ever discovered. I do not say that lightly. The documentary that they produced Tickled, is all about a secret villain, who is operating in the underground world of competitive tickling. Yes… No, typo. This is truly a film that must be seen to be believed! 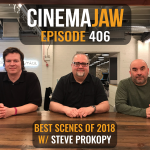